The initial step on every journey of addiction recovery is admission to a medically assisted detoxification center. Those who have been abusing drugs or alcohol for any period of time almost always undergo some degree of withdrawal upon abrupt cessation of use. More often than not, the symptoms of withdrawal will lead a person back to substance use before the detoxification process is over. This is part of the reason why entering into an inpatient cocaine detox program is so important.

At Boca Detox we provide a comprehensive detox program; one that focuses on more than a safe, pain-free drug and alcohol withdrawal. In addition to providing around the clock medical care, we actively prepare our clients for the next appropriate stage of their personal recovery journeys. During cocaine detox, we conduct an individualized, in-depth evaluation, which helps us determine the length of our clients stay, what kind of medical intervention is necessary, and the next step for each client once they become physically stabilized.

At Boca Detox, we take a unique approach to cocaine detoxification. Whereas state-funded facilities and hospital settings offer standardized, impersonal care, we treat each of our clients on a highly individualized basis. The Boca Detox method focuses on more than physical stabilization. We work to adequately prepare our clients to take the next appropriate step on their personal journeys of addiction recovery. While medical detox is an important initial step on the road to recovery, it must be closely followed by a higher level of care in order to be truly effective. As part of the Guardian Recovery Network family, we work closely with several of the top residential rehabs and outpatient treatment programs in the country. Once you have undergone a safe, pain-free cocaine withdrawal and have been deemed physically stable, we will help you determine which level of care is right for you. Contact us today to learn more about cocaine withdrawal treatment options, or to get started on your own personal journey of recovery.

What is Cocaine Addiction?

Cocaine is a highly addictive stimulant drug that typically comes in the form of a fine white powder. Cocaine is generally ingested nasally, or snorted. The National Institute on Drug Abuse reports that cocaine works by increasing the amount of dopamine within the brain; a chemical messenger that partially controls both movement and reward. Cocaine prevents dopamine from being recycled as it normally is, and a large amount of the chemical starts to build up in the space between nerve cells, which will prevent them from effectively communicating and carrying out their regular function. Over time the brain will adapt to the excessive dopamine and it will become less sensitive to cocaine as a direct result. Individuals who have been using cocaine and have started to develop a tolerance will take larger quantities more frequently as a result, ultimately leading to substance dependency.

Once tolerance develops, symptoms of withdrawal will be inevitable upon ceased use. At Boca Detox we understand the full scope of cocaine abuse, addiction and withdrawal. Our main priority is helping individuals who have been suffering at the hands of a cocaine abuse disorder begin the lifelong journey of addiction recovery. The first step of this journey, medically monitored detox, is extremely important in setting a solid foundation for continued sobriety. At Boca Detox we consistently keep client comfort and safety in mind. Our carefully developed detox program offers an unmatched level of clinical care; one that will not be found in a hospital setting or in any state-funded facility.

Cocaine is most commonly used in a white, powdered form — however, it can also be used in a crystalline form, known as crack cocaine. The form that cocaine comes in affects how quickly it works and the intensity of its effects. There are three distinct types of cocaine, including:

Signs of Cocaine Dependence & Use

If you believe you or someone you love has been suffering from a diagnosable cocaine use disorder, there are several signs and symptoms to keep an eye out for. The Diagnostic and Statistical Manual of Mental Disorders, Fifth Edition (DSM-V) outlines a list of diagnostic criteria used to identify the presence of a cocaine use disorder. If you answer “yes” to two or more of the following questions, seeking professional help from a medical detox center is likely a good idea.

What are the Signs & Symptoms of Cocaine Withdrawal?

The symptoms associated with cocaine withdrawal can be physically uncomfortable, but they are largely psychological in nature. In most cases, medical detox comes as a recommended first step on every journey of cocaine addiction recovery. 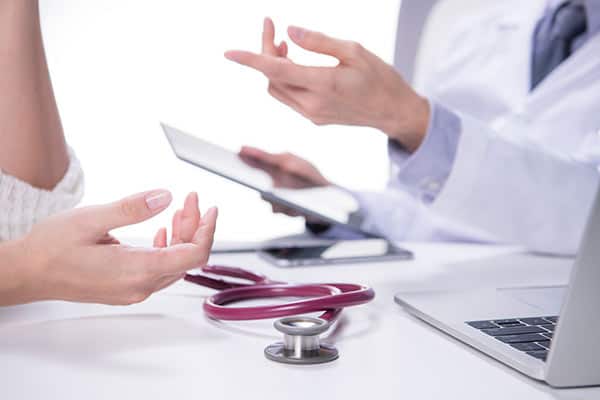 The most common signs and symptoms of cocaine withdrawal include:

Symptoms of cocaine withdrawal are rarely life-threatening. However, in some extreme cases, psychological symptoms could lead to suicidal ideation. For this reason, every individual who is admitted to our medical detox program will undergo an in-depth psychiatric evaluation upon admission. This evaluation will determine if medication assisted treatment is necessary. In some instances, based on the unique needs of the individual client, a low-dose antidepressant will be administered to help alleviate the symptoms of cocaine withdrawal. Our team of experienced and compassionate practitioners might also prescribe a sleep aid, to help alleviate any potential sleep-cycle disruptions.

One of the biggest concerns associated with cocaine withdrawal is a severely depressed mood, which can lead to suicidal ideation when left untreated. If a client has a personal history of depression, they will meet with a psychiatric professional while in medical detox, who will determine whether or not antidepressant medication is necessary. If a client was using cocaine in conjunction with another chemical substance, symptoms of withdrawal will be less predictable.

Cocaine Withdrawal Timeline & What to Expect

What should you expect as you undergo cocaine withdrawal in a medical detox center like Boca Detox? You can expect to be treated around the clock by a team of licensed medical professionals who have one common goal — to ensure you are as comfortable as possible over the course of your stay. Very few of the addiction services we provide are mandatory. You are encouraged to participate in therapy sessions, group workshops and 12 Step meetings if you feel up to doing so. As you undergo a safe and pain-free withdrawal in our homestyle retreat-style center, your case manager will work directly with the remainder of your treatment team in developing a personalized aftercare plan. To learn more about what to expect from the medical detox process, contact us today.

How Will Boca Detox Center Treat My Cocaine Detox Symptoms? 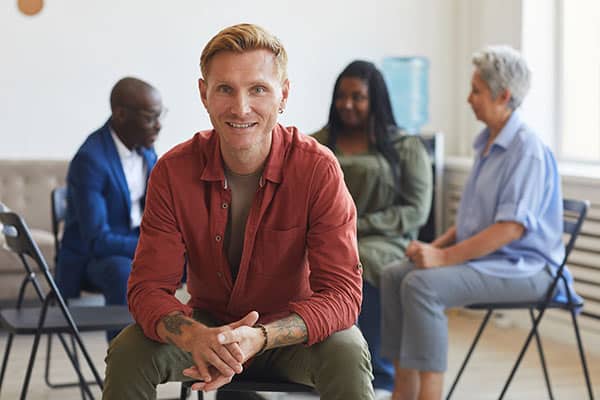 The medications most commonly used for the treatment of cocaine withdrawal include:

Medical detox is almost always necessary to treat the symptoms of cocaine withdrawal. At Boca Detox we utilize numerous proven and effective detoxification methods, including Medication Assisted Treatment (MAT) and tapering. Our team of medical professionals is composed of a combination of addiction specialists, prescribing physicians, and licensed therapists and psychiatrists. We provide quality clinical care in a homestyle retreat, which was carefully designed with client comfort in mind. We understand that committing to recovery can be scary, and that the anticipation of undergoing withdrawal is generally much worse than the withdrawal process itself. Rest assured that you are in good hands, and our staff members all work together to make the process pain-free and efficient.

The symptoms associated with cocaine withdrawal can be extremely uncomfortable when left untreated. It is important to seek the care of a team of experienced medical professionals before associated symptoms peak in severity. At Boca Detox we effectively treat the symptoms associated with cocaine withdrawal while providing our clients with the tools they need to continue along on their personal journeys of addiction recovery. Getting started is as simple as reaching out for help. Once you make initial contact, either through our website or over the phone, you are put in touch with one of our experienced Treatment Advisors who will answer any additional questions and walk you through our simple admissions process. We begin by conducting a brief pre-assessment, which helps our medical team determine which detox methods are the best fit for you. We offer a free, no obligation insurance benefit check and arrange local transportation to our Boca, Florida detox center. All you have to do is reach out for help, and we will take care of the rest.