Drug Detox refers to a medical intervention in any case of drug addiction, geared towards managing symptoms of withdrawal with the ultimate goal of physical stabilization. In most instances, medical drug detox programs will focus exclusively on the physical symptoms of drug addiction and withdrawal, and will not address the complex behavioral issues that coincide with active addiction. At Boca Detox we believe that medical detox should effectively pave the way for the next appropriate level of care, which is typically inpatient or residential drug treatment. Not only do we provide each one of our clients with a highly personalized program of drug detoxification, but we offer a wide range of related services and resources, all geared towards comprehensive physical, mental and emotional healing.

At Boca Detox, we take a unique approach to drug detoxification. Whereas state-funded facilities and hospital settings offer standardized, impersonal care, we treat each of our clients on a highly individualized basis. The Boca Detox method focuses on more than physical stabilization. We work to adequately prepare our clients to take the next appropriate step on their personal journeys of addiction recovery. As part of the Guardian Recovery Network family, we work closely with several of the top residential rehabs and outpatient treatment programs in the country. Once you have undergone a safe, pain-free drug withdrawal and have been deemed physically stable, we will help you determine which level of care is right for you. Contact us today to learn more about drug withdrawal treatment options, or to get started on your own personal journey of recovery.

Depending on what drugs were involved in active addiction, the symptoms of drug withdrawal can be extremely uncomfortable — even life-threatening if not properly treated. At Boca Detox we offer a safe and pain-free detox in a private, homestyle retreat. The severity and duration of drug detox depends heavily on what type of substance was being used and the severity of the substance use disorder. If you have any additional questions about medically monitored drug detox, you are welcome to contact us directly.

The National Institute on Drug Abuse has developed a chart that highlights the most commonly abused chemical substances throughout the United States. Some of the drugs that we have extensive experience with include:

At Boca Detox we have extensive experience treating individuals who have been suffering at the hands of polydrug abuse. This simply means we treat individuals who have been abusing more than one chemical substance at a time. Depending on the substance or substances being abused, we will utilize a number of detoxification techniques, all geared towards a safe, short-lived and pain free withdrawal process.

If you believe you or someone you love has been suffering from a diagnosable substance use disorder, there are several signs and symptoms to keep an eye out for. The Diagnostic and Statistical Manual of Mental Disorders, Fifth Edition (DSM-V) outlines a list of diagnostic criteria used to identify the presence of a substance use disorder. If you answer “yes” to two or more of the following questions, seeking professional help from a medical detox center is likely a good idea.

What are the Signs & Symptoms of Different Types of Drug Withdrawal?

The symptoms of drug withdrawal vary significantly based on which substance was being used. At Boca Detox we effectively and efficiently treat the physical and psychological symptoms associated with drug withdrawal using a combination of evidence-based methods. Contact us today to learn more. 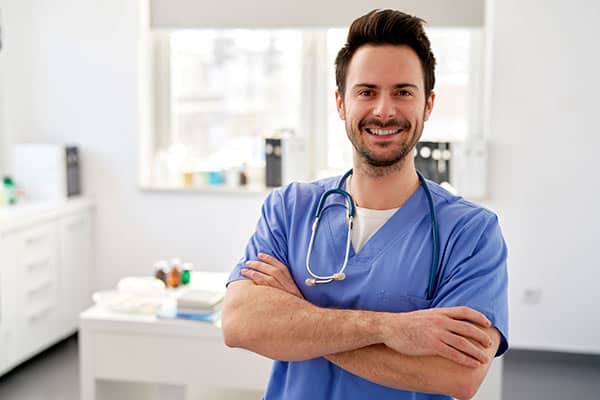 Which Drug Withdrawals Are Fatal?

The symptoms associated with opioid and stimulant withdrawal are rarely fatal, but they can lead to serious complications when left untreated. However, benzodiazepine withdrawals can be fatal when left untreated — even if the medication was being misused for a short period of time. Research shows that around 40 percent of people who take benzodiazepines for longer than several weeks develop moderate to severe withdrawal symptoms, which can include heart palpitations and grand mal seizures. This is why entering into a medical detox program that provides 24/7 access to professional medical care is so important.

Drug Withdrawal Timelines & What to Expect

The physical and psychological symptoms associated with opioid withdrawal typically begin within the 6 to 12 hours after the final dose and resolve within a week.

How Will Boca Detox Center Treat My Detox Symptoms? 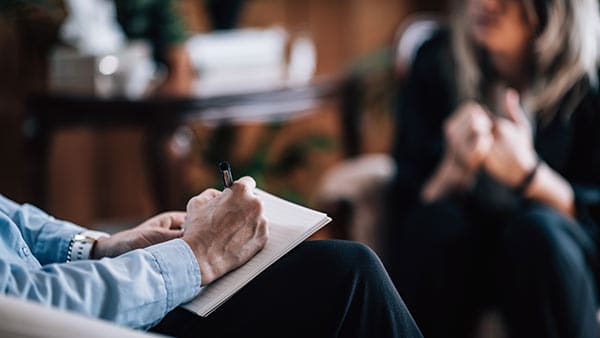 Medication Assisted Treatment (MAT) is only utilized when deemed absolutely necessary by the medical team. Because active addiction affects everyone differently, the detox process will not look identical for any two clients. The right treatment options for you are determined upon your arrival.

The symptoms associated with drug withdrawal can be extremely uncomfortable when left untreated. It is important to seek the care of a team of experienced medical professionals before associated symptoms peak in severity. At Boca Detox we effectively treat the symptoms associated with drug withdrawal while providing our clients with the tools they need to continue along on their personal journeys of addiction recovery. Getting started is as simple as reaching out for help. Once you make initial contact, either through our website or over the phone, you are put in touch with one of our experienced Treatment Advisors who will answer any additional questions and walk you through our simple admissions process. We begin by conducting a brief pre-assessment, which helps our medical team determine which detox methods are the best fit for you. We offer a free, no obligation insurance benefit check and arrange local transportation to our Boca, Florida detox center. All you have to do is reach out for help, and we will take care of the rest.